This is 1 of 3 consoles commissioned by producer George Martin and Engineer Geoff Emerick in 1977 for Air Studios.

After selling his company Rupert Neve came out of retirement to design and build 3 more custom consoles.

The first to be built, A4792 went to Air's resort studio on the Island of Monserrat in the Caribbean and later to A&M Studios in Los Angeles. The next to be built, A7976 was installed at Air Studios on Oxford street and is still in service today at Lyndhurst hall. The third console, A6630 was also installed in Oxford street and later went to Atlantic Studios in New York until 1991 when it was brought to Vancouver.

For the next few years it was overhauled, refurbished and modified by the Warehouse Studio's head technician Ron "Obvious" Vermeulen. On February 9, 1998 it went in to operation in studio 2.

All 3 Neve Air consoles feature the 31106 equalizer with frequencies chosen by Martin, Emerick and Neve to be the most musically useful. These are also the first Neve consoles to have remote mic pre amps. The amp modules are racked in the studio and controlled using the gain pot on the console. This allows all signals to travel at line level from the studio into the control room eliminating all problems associated with long low level mic runs.

In addition to 52 channels and 32 monitor faders the A6630 has 6 Sleve channels with SSL mic pre amps, eqs and an SSL stereo buss compressor on output of the monitor faders.

In 2002 Rupert Neve visited the Warehouse Studio and gave his seal of approval which you can see in the gallery below.

30 years after it was built by some of the best names in the industry this is still considered to be one of the best sounding consoles ever produced. 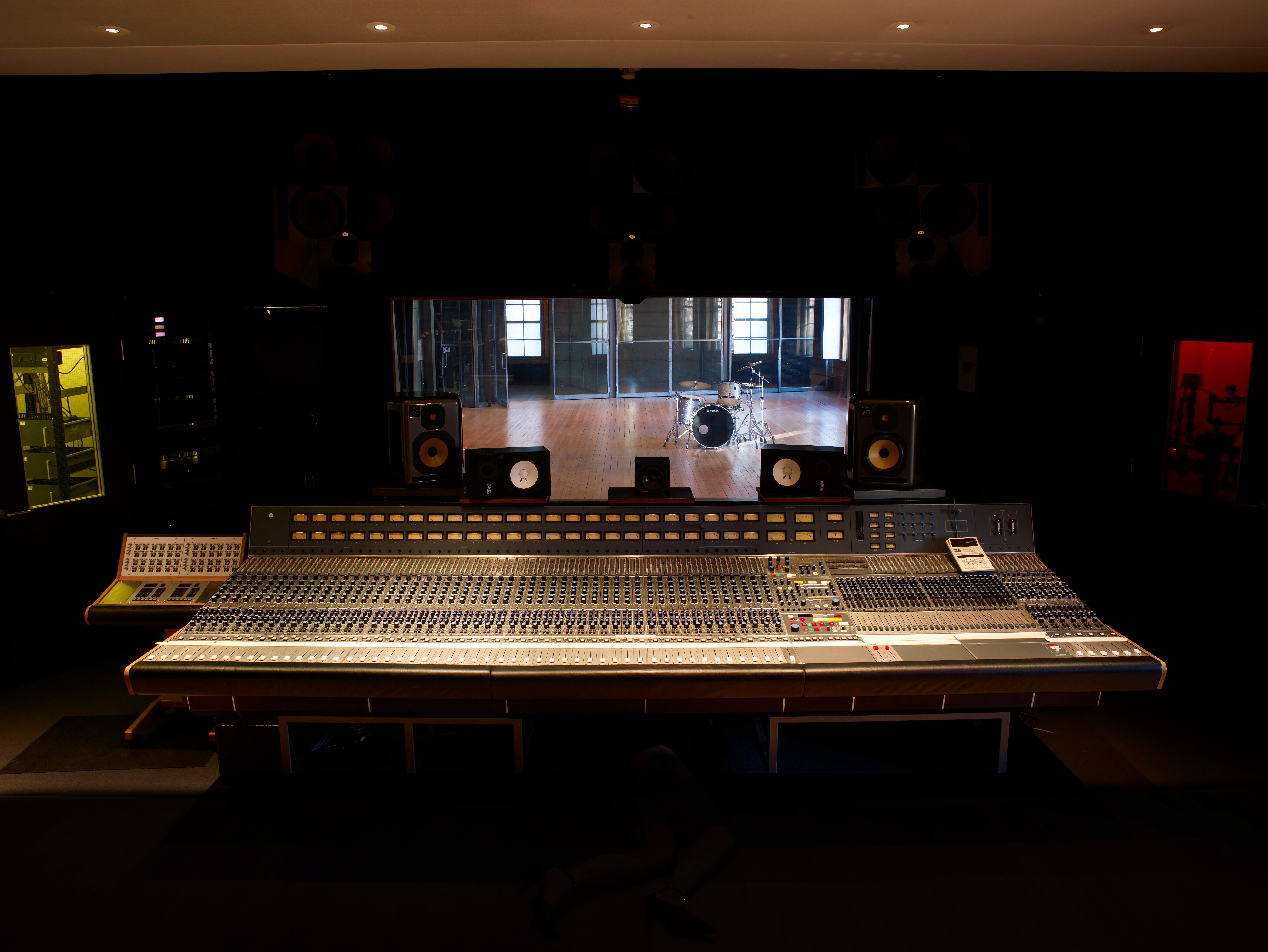 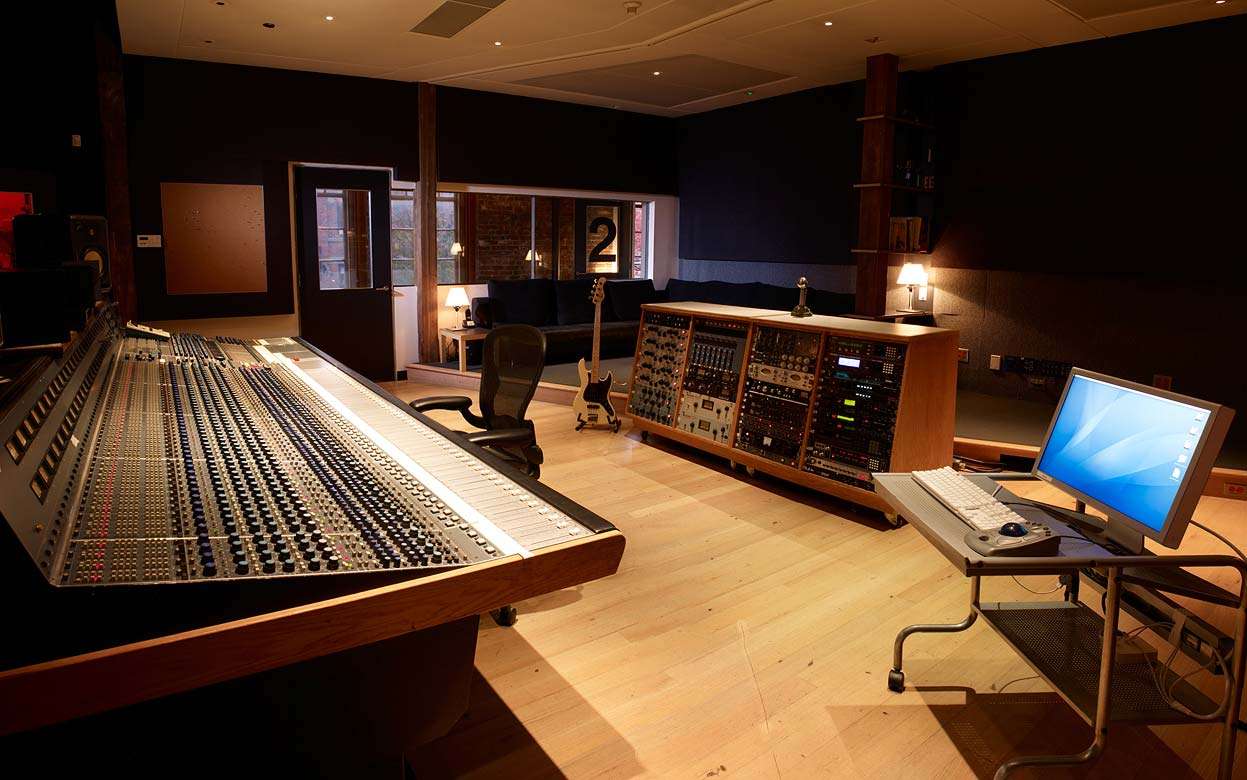 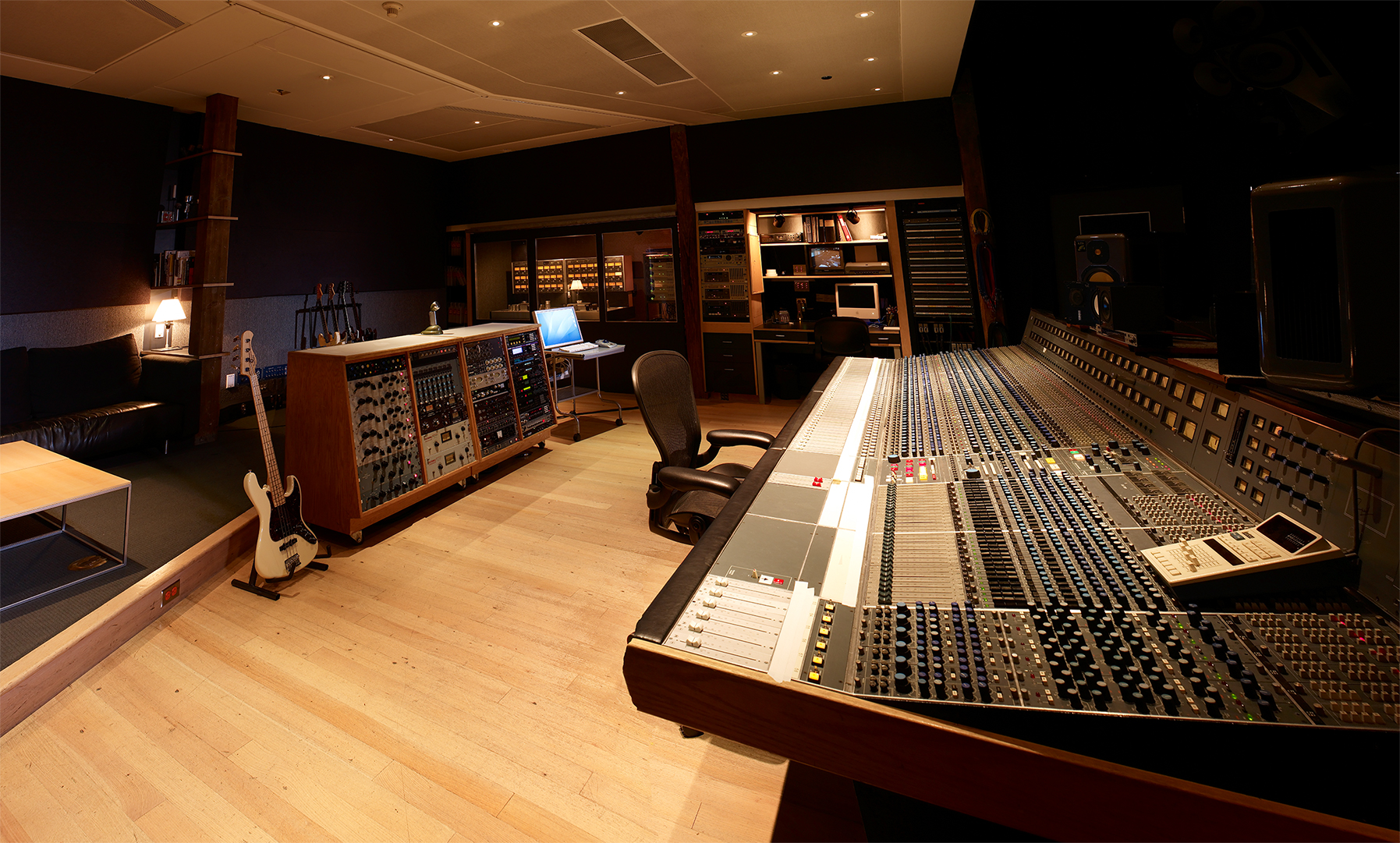 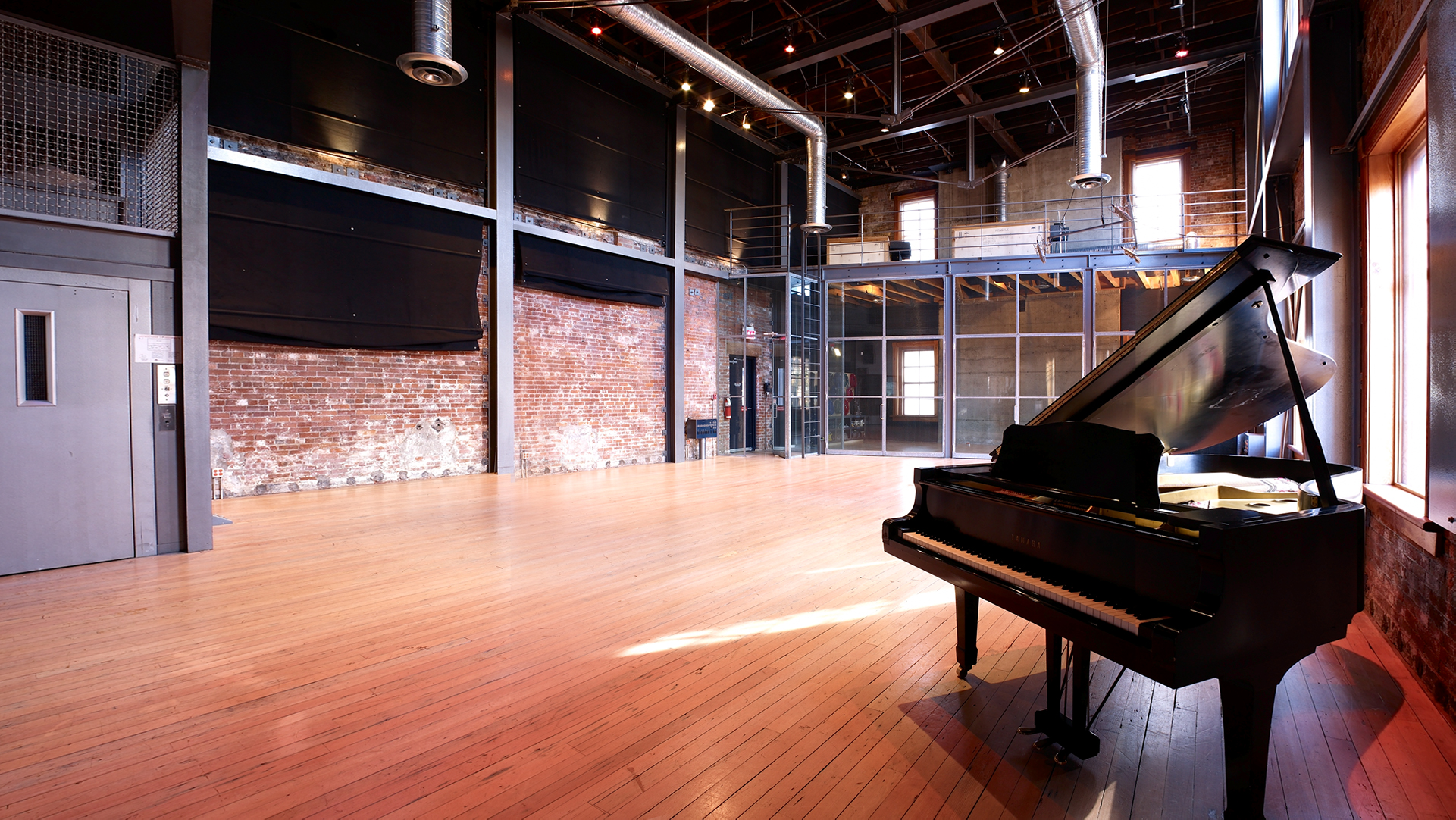 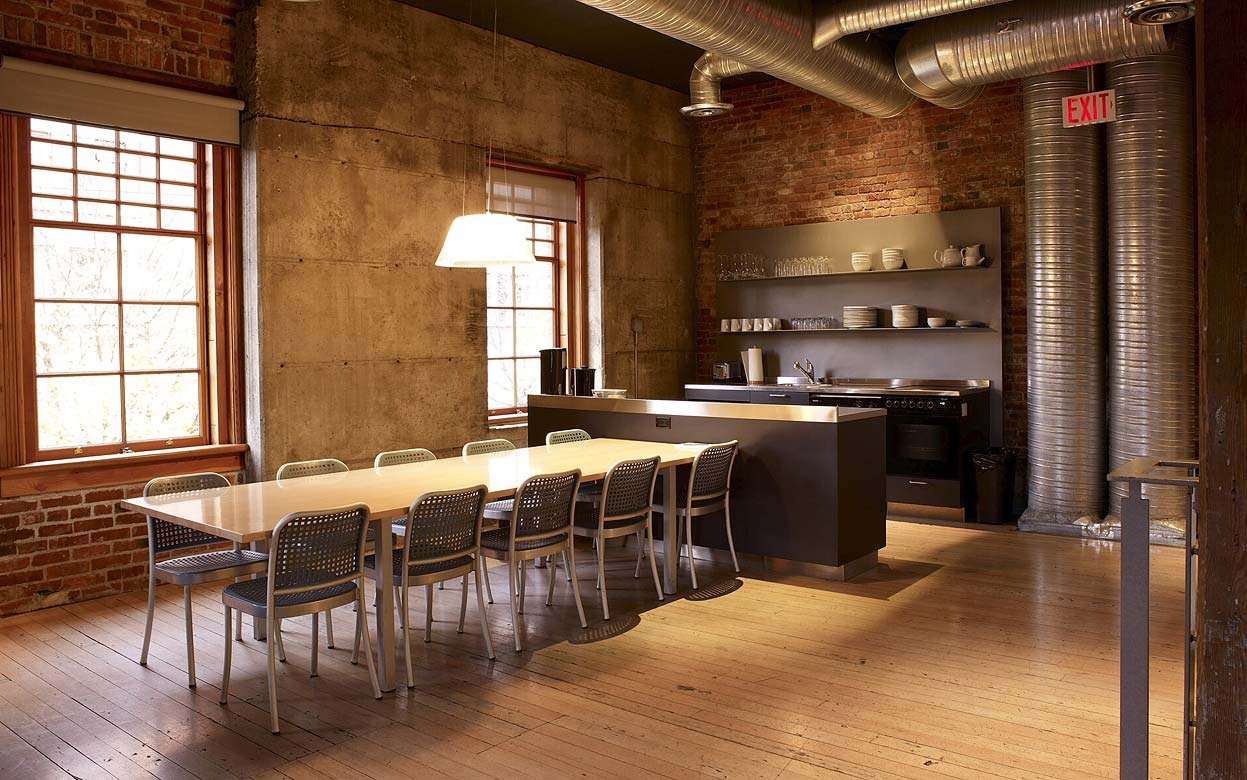 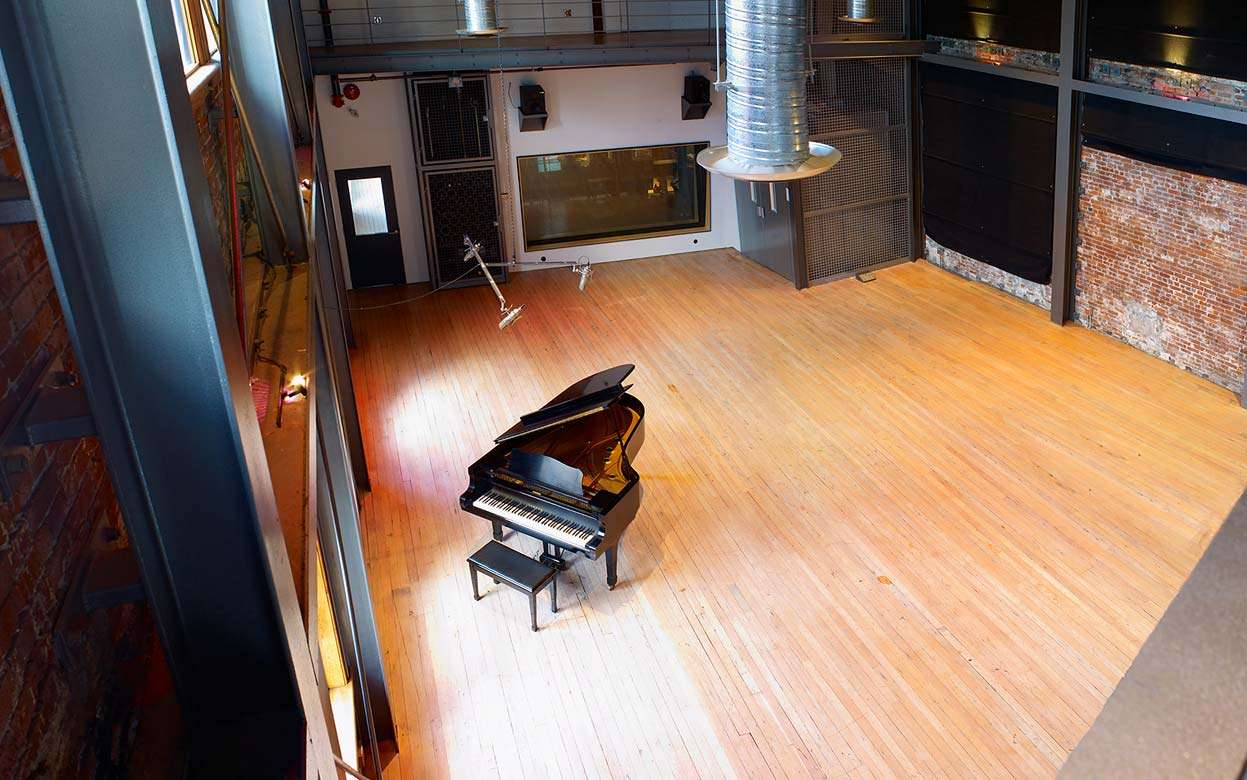